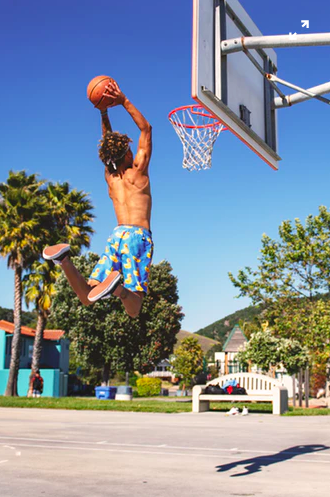 photo by Tim Mossholder, courtesy of Unsplash, with permission.

In the ballpark of the universe, there is no referee.
Chaos theory is the rule book. As sure as we may be
that we have followed all the rules, there is no guarantee
that fame won’t be ephemeral even though we’ve won the game.
On the scoreboard of the universe is no eternal fame.
However much the hero, however bright the flame,
In the end, we’re similar—just another name
lost within the cosmos. Another exploding star
that once thought that history would record who we are.