We were to memorize if able
the whole multiplication table.
I learned the ones to sixes fine,
yet still have trouble with seven through nine.
So when the cents approach a dime,
I always have an awful time.

It was during chicken pox
(when I, attired in gloves and sox
was simply trying to score an itch)
that my math skills developed a hitch.
As others mastered seven through nine,
I was there at home, supine.

Six times seven’s forty-two.
that’s the last sum I easily do.
Six times eight is forty eight–
determined after some debate.
But six times nine or nine times six
always leaves me in a fix.

Sixty-three, perhaps, or more.
Could it instead be sixty-four?
At nine times eight I’m surely lost.
Those sums I should have had embossed
upon my wrist in a tattoo.
These long delays just will not do.

I breathe a sigh when once again
the multiplier ends up as ten.
Ten is easy, so I strut
as I just add a zero, but
as I stumble through its next-of-kin,
I approximate, then write it in.

The prompt today was memorize. 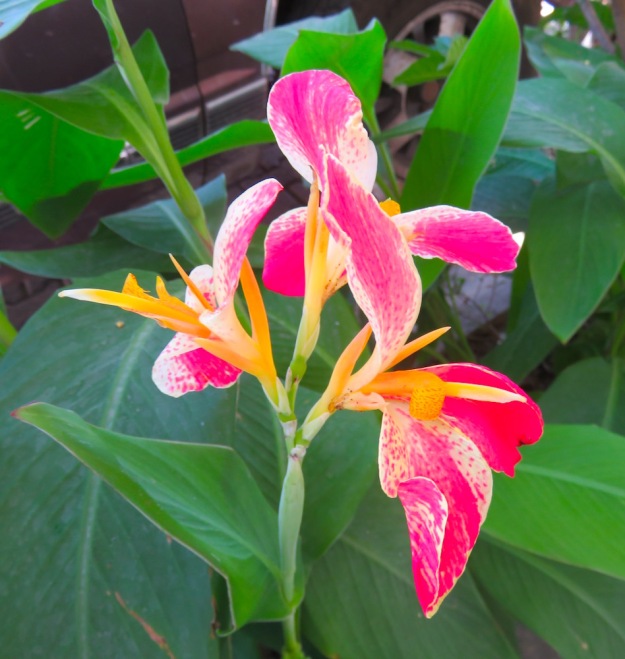 Again, I’m the bridesmaid to your bride, Cee!

Here’s another wonderful Simon and Garfunkel parody on the subject of Mr. Trump’s Tweetings. 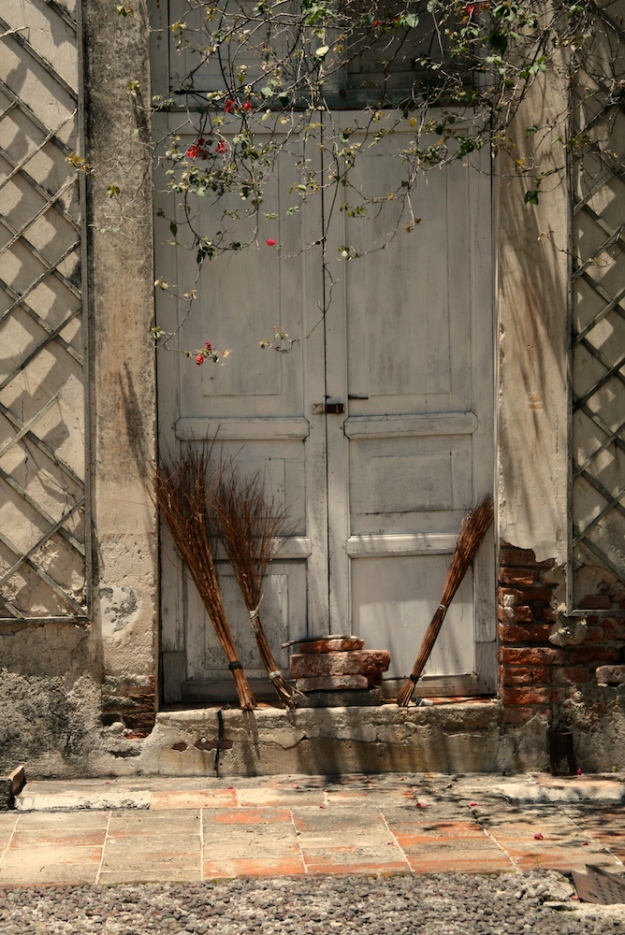 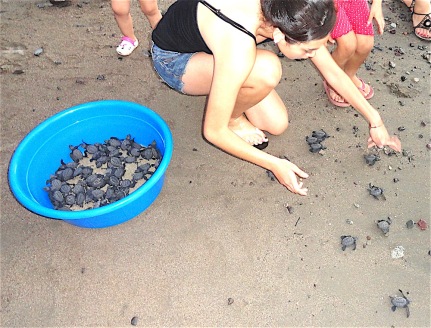 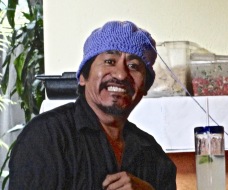 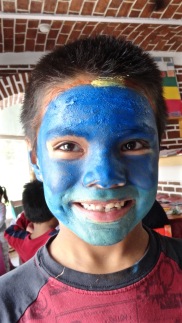 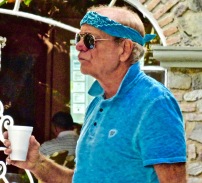 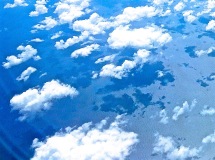 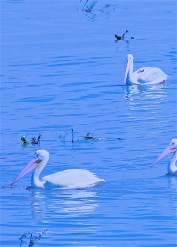 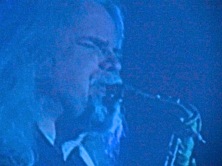 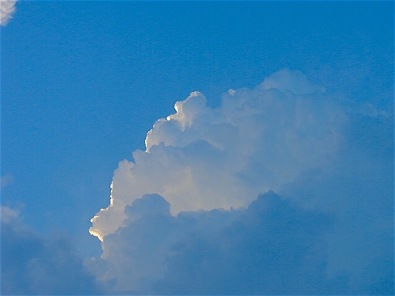 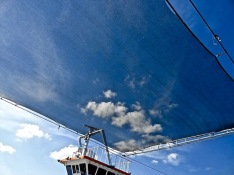 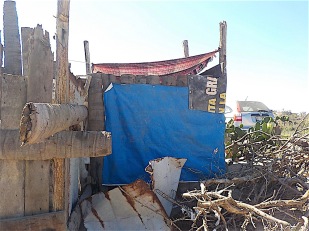 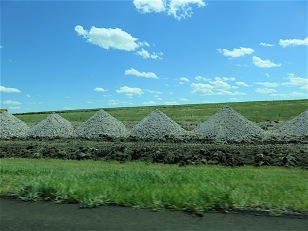 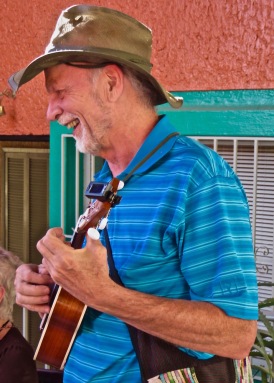 The Spanish name for the hibiscus is “obelisco.”  Why this is, I do not know, unless it is because of the long stamen which is remotely obelisk-shaped. jdbphoto

This poem was written making use of only the letters of the word enamoured, which was the prompt word for today.

Mere man, mere dame,
a mean red moon.
A dream remade,
a mar, a dune.
Marooned and moored
and no end near.
Me enamoré.
Me arrear.

(In Spanish, a”mar” is a sea or ocean, but “a mar” can also mean to love. “Me enamoreé“means “I fell in love.” “Me Arrear” can mean either “I got caught,” “drive me” or “Grab me.”  It also carries the connotation for me that the object of her affection’s love might be in arrears. “En arrear” can have that meaning in Spanish as well. Since I used the British spelling of the title word to increase my choices, I guess you could say this poem is trilingual. Comes in handy when limited in the consonants and vowels one can use. 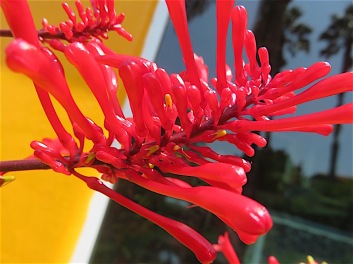 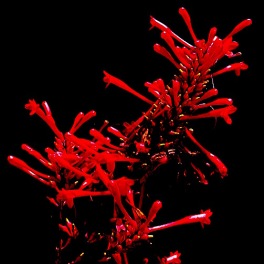 When I built the new patio around my studio to assist in drainage, I had to have them build it around this lipstick plant. Here are a few studies of this shady lady. You can click on them if you want to enlarge them. 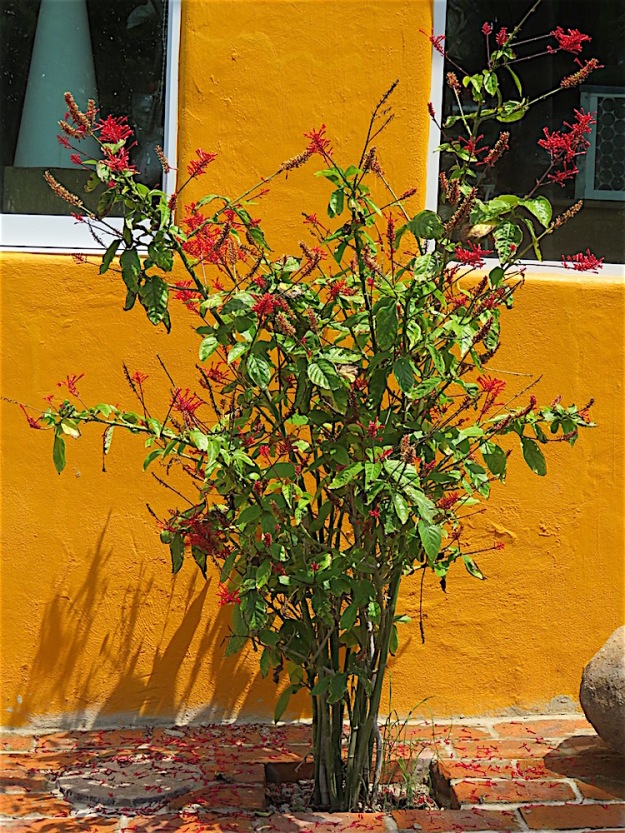