My blog, which started out to be about overcoming grief, quickly grew into a blog about celebrating life. I post daily: poems, photographs, essays or stories. I've lived in countries all around the globe but have finally come to rest in Mexico, where I've lived since 2001. My books may be found on Amazon in Kindle and print format, my art in local Ajijic galleries. Hope to see you at my blog.

Small Towns in the Fifties

Tight pants were forbidden. Baggy trousers were the rule.
And if you ever broke it, they sent you home from school.
Even the most nervy girls didn’t take the chance
to show up in assembly wearing sexy pants.

There were no vivid colors in our little town.
The houses that weren’t painted white for sure were tan or brown.
All the local color resided in its folks.
Their foibles and their oddities comprised the local jokes.

Gullible new arrivals were sure to take the lure
and all the timeworn stories, therefore have to endure.
The time that Arlan Boe did this and Ellen Jones did that.
The time that Shirley Carson put Bon Ami in Dolph’s hat.

The trick that old Jeff Halverson played on the new teacher.
Crank phone calls that the Watts boys made to the new Baptist preacher.
It seems rules of propriety extended just so far.
In a small town what you look like matters more than what you are.

Prompt words today are baggy trousers, lure, forbidden, nervy and brown. (The names and acts are all fictional, although the message perhaps is not.) 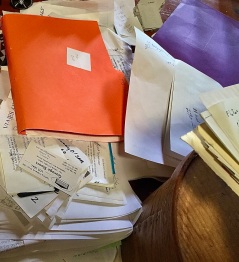 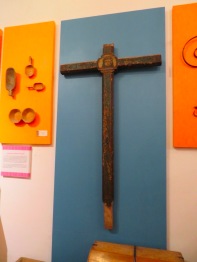 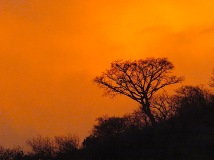 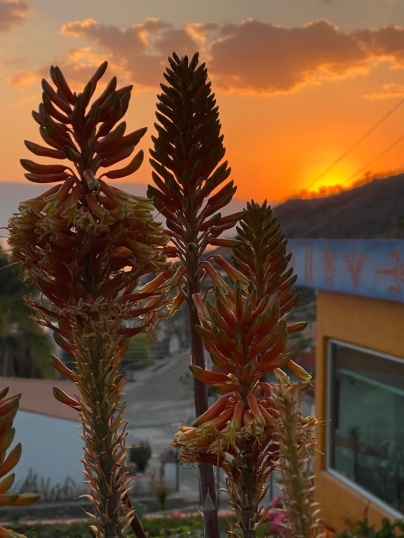 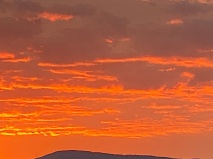 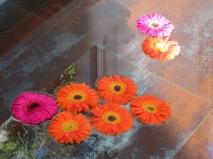 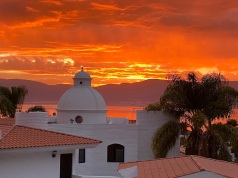 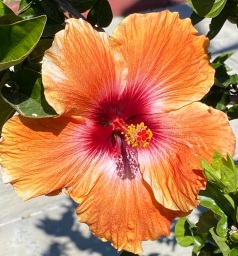 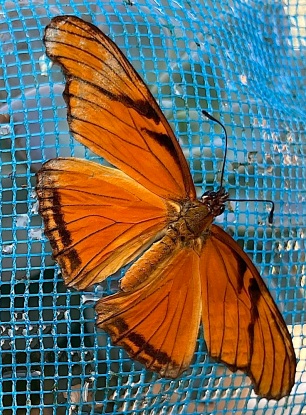 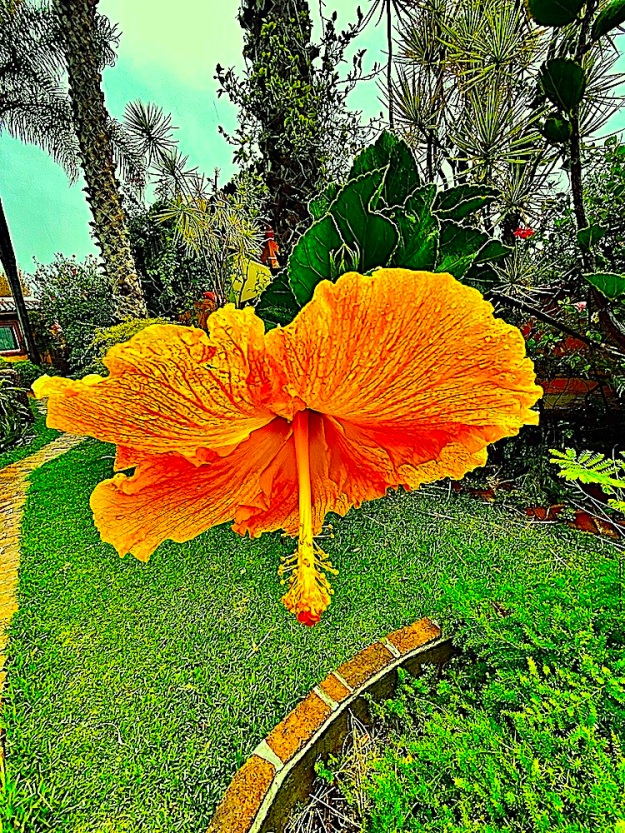 This window is my namesake if you take out the “n.”
Although I must admit it is just where I begin.
If you conduct an interview to cull me from the throng
and ask me what one item I would take along
to insure my survival if doomsday were to come,
to bolster my intent to live and pain of loss to numb,
it wouldn’t be a photo of any person past.
The only item that insures that I would want to last
is simply pen and paper, for I still insist
that this is where the future will continue to exist.

Strange where these prompts may lead you if you just get out of their way, and I admit readily that this one is very strange. It was written in about 5 minutes. It took longer to find the photo in my iPhotos file!! Prompts for today are window, namesake, interview, throng and item. 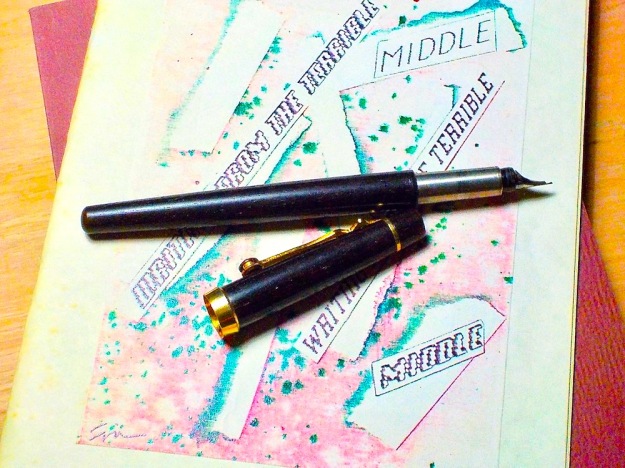 ‘It’s gone the way the mist is burned off the hollows in broken ground when the sun comes out,’ the Colonel said. ‘And you’re the sun.’
–Ernest Hemingway, Across the River and into the Trees (1950)

I am here to shine sunlight into shaded places—
those crooks and crannies in your caves of memory
where you’ve been stuffing your secrets for years,
half remembering
whether they were facts
or nightmares softened
by a mother’s hand upon your brow
or by the soothing balm of forgetfulness.

I am both muse and confessor,
accepting you at your word
and issuing indulgences.
I turn a flood into a mist, the mist into a poem,
the poem into immortality
coined from dark things scattered by the light
I bring them to. 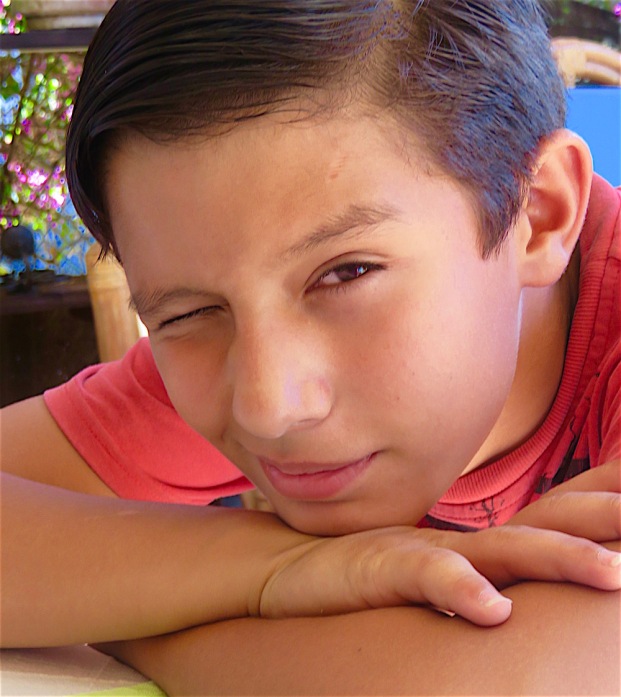 Was my brother ornery or was he merely dumb?
Once he told me rubber bands were a new sort of gum
that didn’t blow good bubbles, but at least you could rechew it,
saving you the money of having to renew it.

Given any option, he was bound to choose the crazy one,
and if the choice involved some work, sure to choose the lazy one.
He always had ideas about how to do work faster,
and without exception, they resulted in disaster.

Like the time he used Dad’s blowtorch to trim all of our trees,
not taking into full account the briskness of the breeze
and set the house on fire, slightly singing the outside,
and when the firetrucks arrived, he asked them for a ride!

Once when men came to fix the roof, I heard the kitty mewing
and knew at once there was a chance that more mischief was brewing.
Whatever put it in his head to waterproof the cat
by dipping it from tail to neck in the tarring vat?

He’d do things like putting red ants inside my skirt,
and when my folks weren’t watching, he’d spit on my dessert,
then eat the rest himself when I asked to leave the table.
He found ways to torment me whenever he was able.

Entertainment such as this was what amused my brother,
giving ulcers to my dad and white hairs to my mother.
But growing up with brother turned out fortunate for me,
for he gave a clear pattern of what I shouldn’t be.

And now that I have kids myself to tend and love and cook for,
I have a sure advantage, for I know just what to look for.
I see things with my brother’s eye and remove such temptations
that might lead to misdirections in their moral educations.

And as for my brother’s childhood deportment flaws,
just desserts were finally served. I know this because
fate dished out the punishment for his childhood errors
by giving him two sons that I hear are holy terrors!

These are some of the ancient tiny jars used for sacrificial blood offerings that washed up on the shores of the lake during the period when it shrank to 1/4 of its former size.

The rain came as an onslaught after years of drought,
splashing on the cobbles and washing pebbles out.
Cleaning out the gutters, pouring down the hill,
until those who’d prayed for rain declared they’d had their fill.
As it came down in torrents, first welcome and benign,
at first the people welcomed it. Saw it as a sign
that they’d been forgiven for ways they had maligned
Michicihualli, whose shrinking banks were lined
with sacrificial offerings—atonement for the sin
of years of people living there that they had thrown in
to feed the spirit of the lake and ask for what they wished for—
water for their crops and the silver fish they fished for.

But for years they had forgotten the history of the lake:
how grandfathers had slit their ears, blood sacrifice to make,
collected the drops in a jar and dropped it in the water,
to give it as an offering to its guardian daughter,
to thank her for her providence and calm potential ire
that made the lake reach heavenward in a colossal gyre.
To try to still the water and end its angry churn,
one-by-one they brought their gifts, her blessings to return.

But these practices had ended in this modern age
as the people let traditions slide and failed to set the stage
to present her with the symbols that by rights she’d earned.
So in retaliation, perhaps the lady spurned.
Split the heavens open and the rain poured down,
washing boulders from the mountains down into the town.
Walls and buildings leveled, cobblestones stripped bare,
stones piled up in piles high into the air.

One hundred years of fury washed down in only minutes
reminded all the people of those forgotten tenets
of giving back when given, and finally they listened
cleaning up the garbage until the lakeshore glistened,
restoring all her beauty to calm her angry rancor,
and giving other offerings to honor and to thank her.

Michicihualli is the legendary lady who dwells within Lake Chapala, providing all the bounty necessary that the people who dwell here need to survive. When I moved to these mountains above the lake twenty years ago, the lake had shrunk to 1/4 of its former size and a few years later, weeks of downpours culminated in the waterspout which rose up from the lake and dumped water onto the mountainside above me that had already been super-saturated, causing a huge landslide that brought boulders the size of cars rushing down the mountain arroyos, through the fraccionamiento where I live, ripping up all the roads, destroying walls and buildings, then down through the town and into the lake. It is said that this was the most recent example of hundred-year storms that had ravaged the area before, but after massive restoration efforts as well as legislation that has restored more water flow into the lake from dams further upriver which had been holding back the waterflow, the lake came up to its former banks. Now, this year, it has again been diminished to 1/2 of its former size. Hopefully, the rainy season that we are just now entering will restore some of that water. HERE is a link to an article I wrote about the devastation during that huge avalanche. Luckily, I lived exactly in the middle between two of the arroyos that had the most damage and although the water came to within feet of my house and houses a block on either side of me were demolished, my house went undamaged. 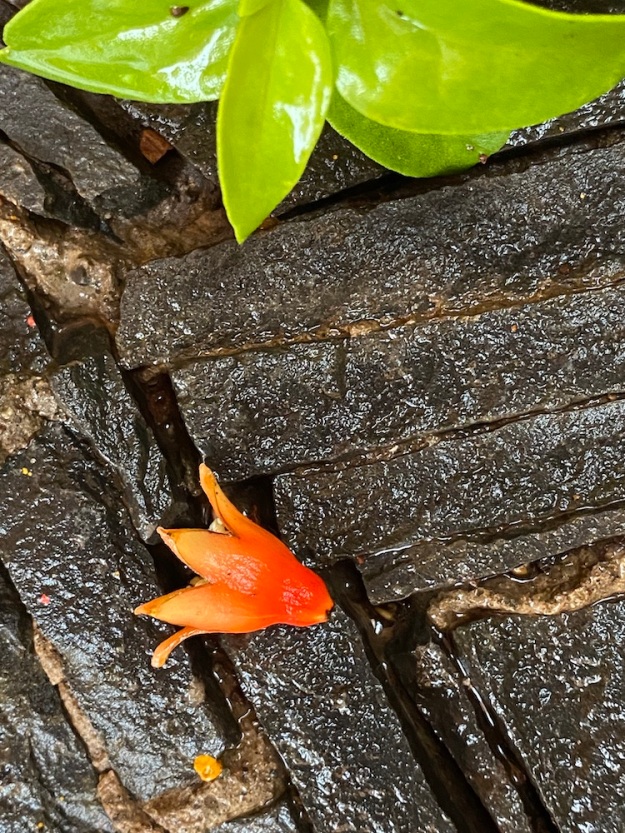 A bird must have dropped this bud as it was far from either pomegranate tree on my property. Lovely here, abandoned on the rainy stone of the terraza.

Fetch the doctor and bring him home.
I’m giving birth to a new poem.
If he gives you the runaround,
I guess I’ll be hospital-bound,
for I’ve got fever, cramps and chills
that can’t be cured by any pills.

I’m falling into a big pit
and I can’t get rid of it.
The lacuna waits for me.
It is the well of poetry
that I’ll fall into if no saint
comes to rid me of the taint
of words that rhyme or words that don’t.
I fear that if the doctor won’t,
surely I’ll be ripped apart
by narratives that must depart.

They’ve been gestating so long
that I fear something will go wrong.
So call the doctor. Tell the fellow
that my fingers have gone yellow
from the words that can’t get out.
I’m getting rheumatism, gout.

I’ve got a mass within my heart
and I don’t know how best to start
to free the words that must be born—
that from my body must be torn.
Womb and brain and heart and spleen
stuffed full but yearning to be lean.

Emptied of words, stripped to the core,
then I”ll have room to sprout some more.
For though I grow the poems right well
and have fine stories I can tell—
although I’m bursting with the stuff,
I know that words are not enough.
For years they have been telling me
it’s all in the delivery.