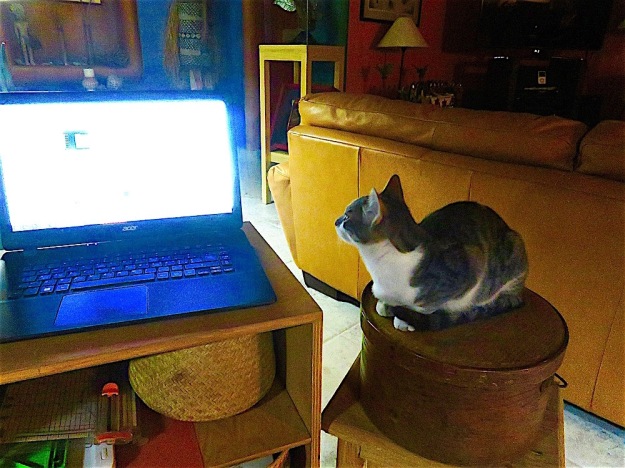 Twelve Things I Would Most Like to Know About You

If at least twenty-five people answer these questions and either give a link to their blogs in comments below or send the answers to me via email, Facebook or Skype, I will have a drawing and contribute an amount equal to the number of responders (up to a limit of $100) to the winner’s favorite charity. Please let me know if you do not wish to have your answers published, as I might share some of them on my blog.  Okay, the race is on! I’m going to be very disappointed if no one plays along.

What favorite food do you rarely eat and why?

What would your closest friends be most surprised to find out about you?

Who is the most famous person you ever met and what were the circumstances?

What famous person would you most like to have as a close friend and why?

What is your biggest regret in life?

What is the strangest pet you ever had?

What is the item of clothing you have owned for the longest period of time?

What object in your house holds the most nostalgic value for you?

What question do you wish you had asked a deceased relative but didn’t?

Who in the world (relative or not) do you most resemble?

What is your favorite footwear and why?

Okay!!! The game is on. Don’t make me say at this advanced
stage in my life that no one wants to play with me!

HERE are some more challenges you might enjoy entering, but finish mine first!!!!