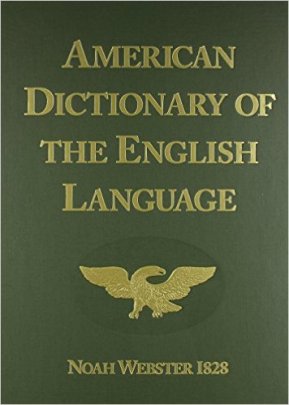 Not really cold and not too hot—
“lukewarm” describes what it is not.
It isn’t fair it’s named for Luke.
In fact, it’s really just a fluke.
It’s really not Luke’s fault at all.
I’ll give the facts. You make the call.

Though he tried to love that girl right well,
the truth is, that he never fell
as hard as she did. She was nice,
and yet they only dated twice.
She was in love, but he was not.
It wasn’t that they fussed or fought.

It’s just that he preferred another,
not this girl liked by his mother.
So, though the match had been decided
by their folks, it was one-sided.
He, alas, just could not fashion
anything approaching passion.

She pined as he moved on to marry
a girl who came from Tucumcari
while she remained a single maid,
much-admired, but never laid.
And Luke, who did not choose to tarry,
wound up in the dictionary.

He still defines that boring norm
not cold, not hot, but only warm.
The bit of bad luck that he had?
Though he was neither rogue nor cad,
he chose a woman who was “not” her,
and she was Noah Webster’s daughter!

The prompt was lukewarm.