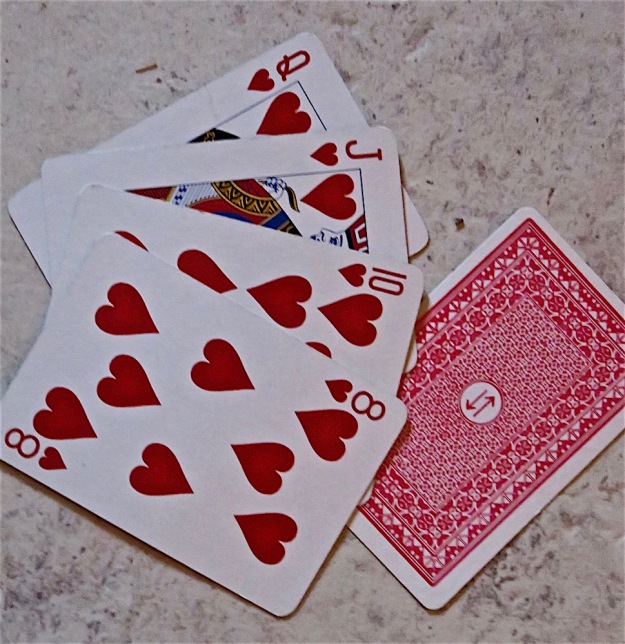 No remnant of credibility that he might have had
at the start of his dark odyssey clings to this foolish cad.
Claiming to solve problems that his actions just exacerbate,
mere echoes of his words still chide enough that they infuriate.

Of the seven deadly sins, he’s had a taste of all.
When, if they are so deadly, will they bring about his fall?
Lust and gluttony? For sure. Greed? No doubt about it.
Sloth and wrath, envy and pride? What sane man would doubt it?

He’s left his presidential desk, preferring his own throne.
He borrows other people’s deeds to claim them as his own.
He manufactures science, quoting no valid source.
Lessens the force of hurricanes while altering their course.

There’s nothing that he cannot do, at least in his own mind.
To serve his ends, he’ll put entire countries in a bind.
He’ll trump the hand of anyone. This game is not so hard.
If it’s lacking in his hand, he’ll just invent the card!