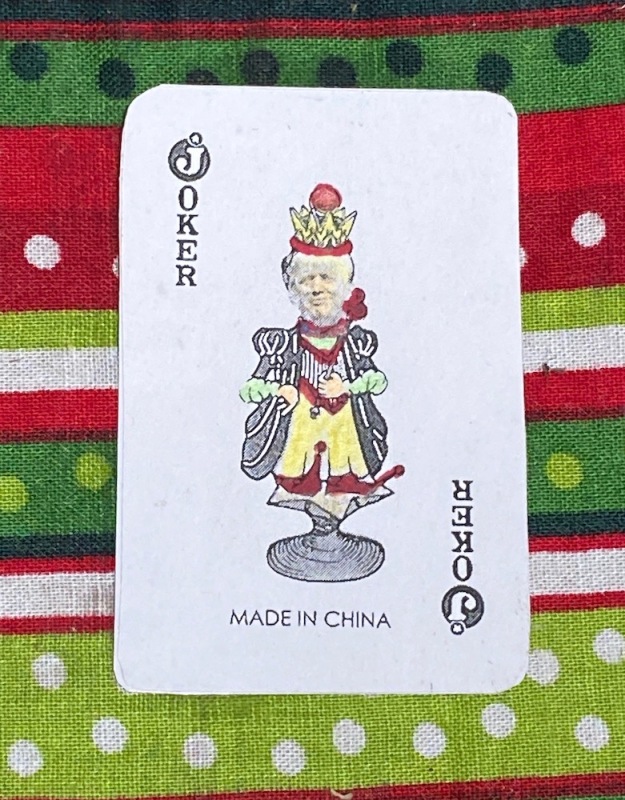 It seems that any smartie would
have questions of the hardihood
of one who can’t control his urges,
but opens mouth and simply purges!
It’s anything but recondite
that he is less than erudite.

He stammers and he mispronounces
as he proudly mis-announces
facts and figures he’s invented,
letting out hot air that’s pented
up inside his roiling brain.
The scuttlebutt? This man’s insane!

For the present, we’re stuck with him,
but (we hope) his future’s grim.
In the future, perhaps a cell—
a domain that would suit him well.
No more oval office for
this vain and posturing dimwit bore!

If they ever choose to make
a movie of this shyster flake,
casting’s bound to be a bummer—
choosing between “Dumb” and “Dumber.”
Which will most aptly replicate
our soon-to-be ex “Fool of State?”

Prompt words for today are hardihood, scuttlebutt, urges, recondite,  the present and movie.