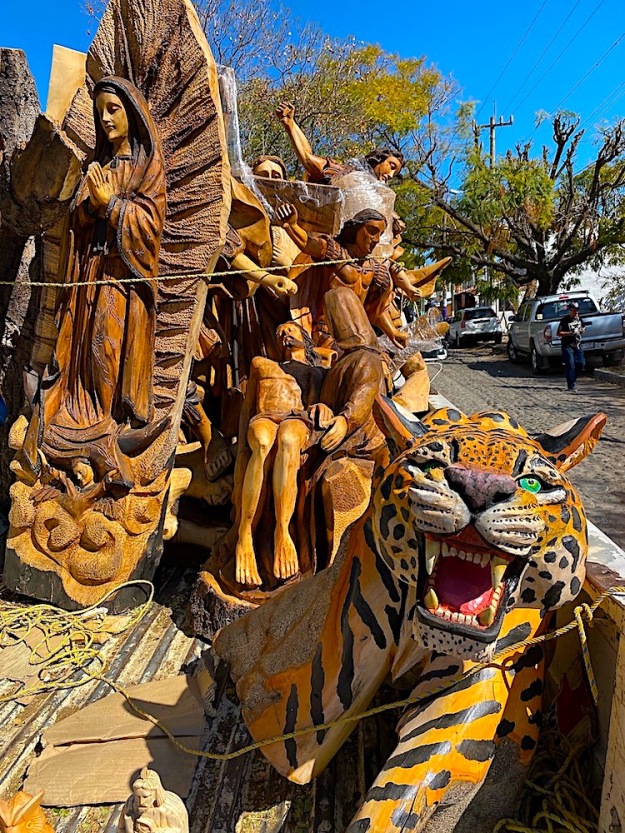 He made a wild adventure out of every act
as his imagination embellished every fact.
No detail insignificant in his lackluster life,
his tall tales irked his children and perplexed his wife.
Each plash became a tidal wave. Trips to the zoo were germinal—
fomenting tales of tigers on safaris nearly terminal.
His day would come, they warned him, but he was a stubborn bloke.
He thrived on spinning yarns  and on concocting his next joke.
They always said they’d do him in—those wild tales he spun.
And in the end, his kin were right. He choked on a bad pun.

11 thoughts on “A Suitable Ending”