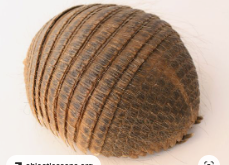 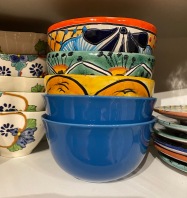 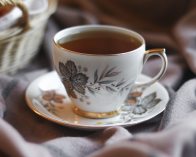 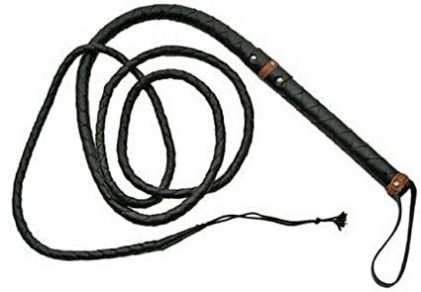 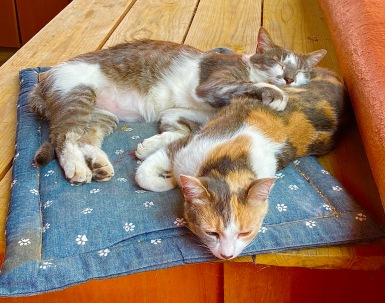 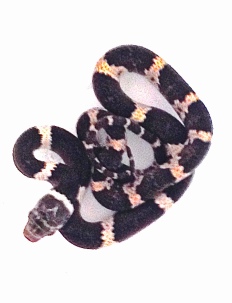 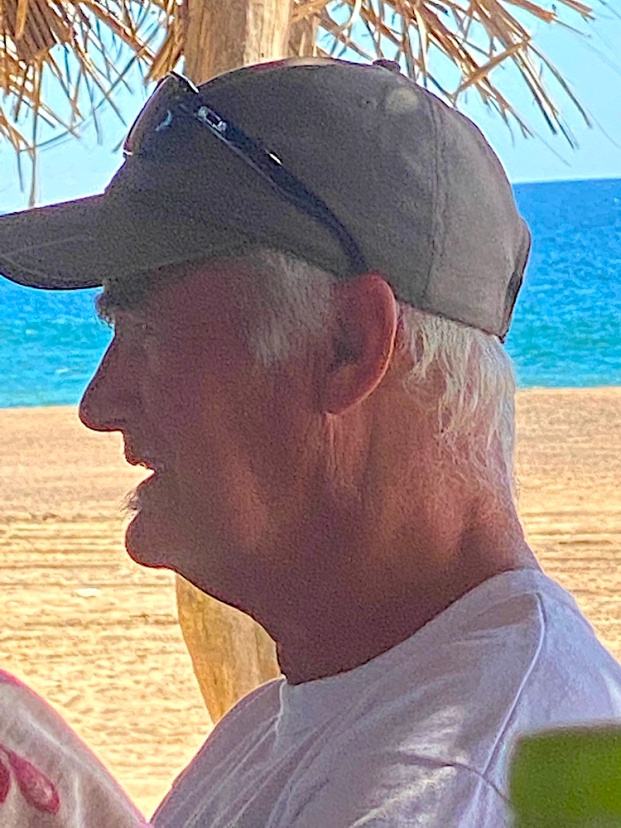 Disposing of Grandma (In Accordance with Her Wishes)

My peregrination was in concert with her wishes.
I gave her son her aardvark shell. Her daughter got her dishes.

Her grandson got the fireplace poker used to vanquish foes
back when he was little, dressed up in Zorro clothes.

Her nieces got the teacups from which they used to sip.
Her nephews got her silver spurs, her saddles and her whip.

Her best friend got her two old cats. Her snake went to the zoo,
so there is only one thing left that she left for you.

She said to give you Grandpa, for she regrets the theft of him
back when you were young so now she leaves you what is left of him.

The division of her ashes between our favorite places
insured that she rejoined the earth with no apparent traces.

We sit here in her empty house, depleted and bereft,
now that it’s only memories of grandma that are left.

Prompts today are concert, ashes, division, peregrination, fireplace and aardvark. All photos by jdb except for spurs by Scott Warman and teacup by Lydia Mazal  on Unsplash. Images of whip and pokers borrowed from Amazon.

9 thoughts on “Disposing of Grandma (In Accordance with Her Wishes)”