Please click on photos to enlarge and read captions.

She said: Cat got your tongue?

He said: Nope. Got my nose 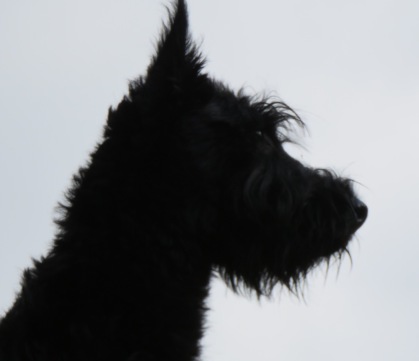 He said: Hands are for doing.

She said: Hands are for showing. 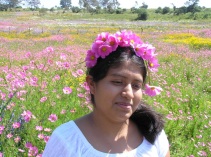 She said: I feel pretty. 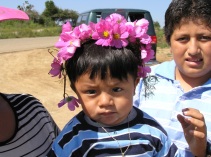 He said: I feel dumb!

For Cee’s CFFC, Male Vs. Female prompt.
And I think this also works for the Word of the Day: Relationship.

Click on first photo and then each photo to enlarge and see the story of Little Duck.

Little duck emerges from his handy little private condo in the kitchen cabinet.. 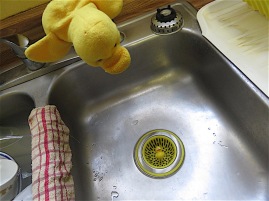 Really little Drain Duck is the newest addition to the Forgottenman household. He makes Little Duck into Big Duck by comparison––or, at the least, Medium Duck.

Little Duck seems to have been very influenced by the Rio Olympics. Here I caught him working on his gymnastics routine on the steady ring(s). 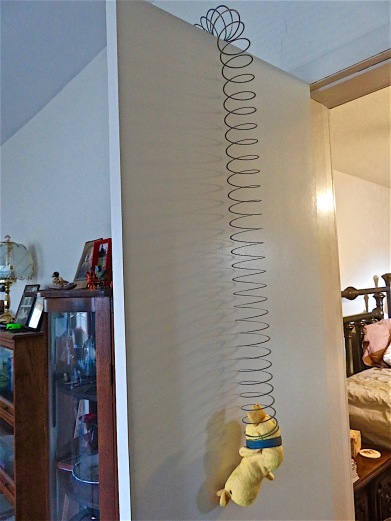 I don’t think bungee jumping is an Olympic event yet, Little Duck! 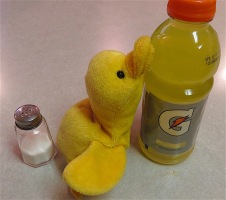 But all that exercise took its toll. A few electrolytes helped restore energy. Forgottenman tried to pour salt on his tail to slow him down, but made the startling discovery that Little Duck has no tail!!! That explains why it is so hard to catch him when he is up to his usual tricks.

So he decided to go visit his little friends, immigrants from Forgottenman’s earlier visits to Mexico. That’s Forgottenman trying to get into Mexico with his Murdo reunion T-Shirt on. That’s the immigration officer duck blocking his way.

luckily this cooler version of the original grim pitchfork wielder had no objections to Little Duck making it a trio act.

And of course, being Little Duck, he had to get into the action.

When he woke up, it was to a flurry of packing. Seems the househumans are taking off for Minnesota tomorrow. Determined not to be left behind, Little Duck decided to smuggle himself into Judy’s bag, but misjudged the size of his tummy after all those treats and got stuck. 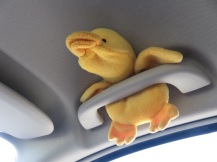 Although Little Duck at first remained in his ceiling seat restraint, as befitted his status as a sometime creature of the air, he soon grew restless.

I told Little Duck smoking would stunt his growth, but he never listens to me.

I finally hid his tobacco and papers, but I didn’t bother to hide this bottle because I knew he couldn’t reach it anyway. But he outsmarted me. Big Duck scorns in the dark background.

So, Little Duck decided to explore a bit. The recumbent nude bronze seemed to him like a pony ride created just for him.

When Big Duck retreated to find a little solitude to practice his guitar, Little Duck had a front row seat–to Big Duck’s back.

You’ve seen these photos before in numerous posts about Little Duck. This is a blend of a number of his different adventures. 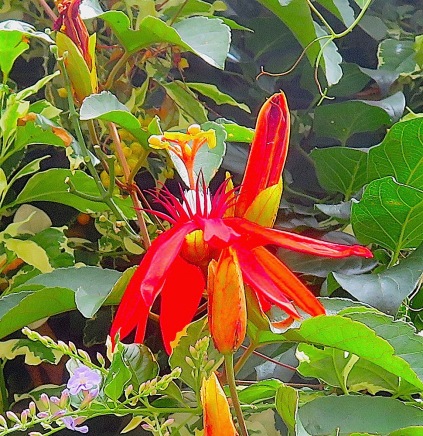 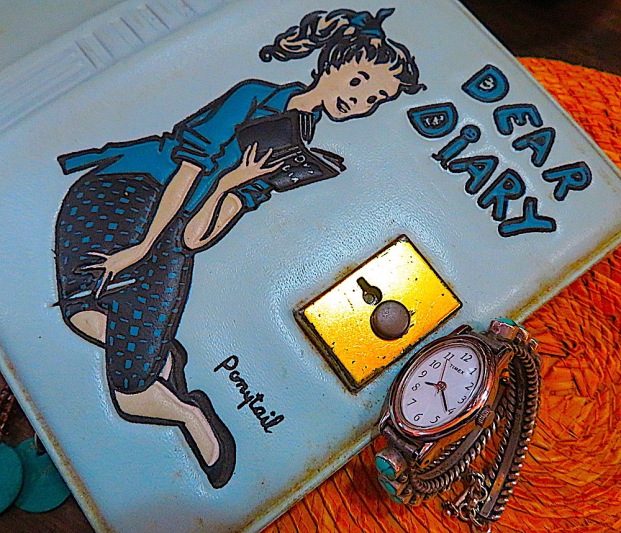 It is certainly the end of the rainy season in my part of Mexico. Everything is lush green. 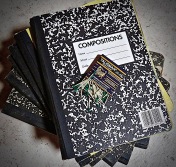 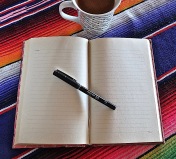 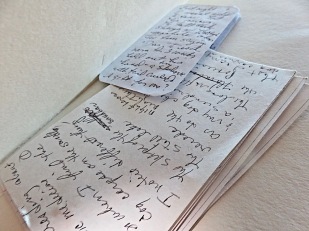 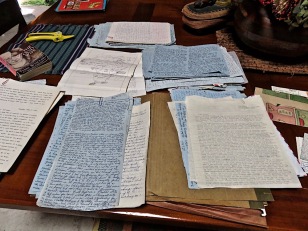 For Cee’s Books and Paper prompt.

This hydrant was in the middle of a field in Wyoming.

Wouldn’t want the fire hydrant to get wet!!! 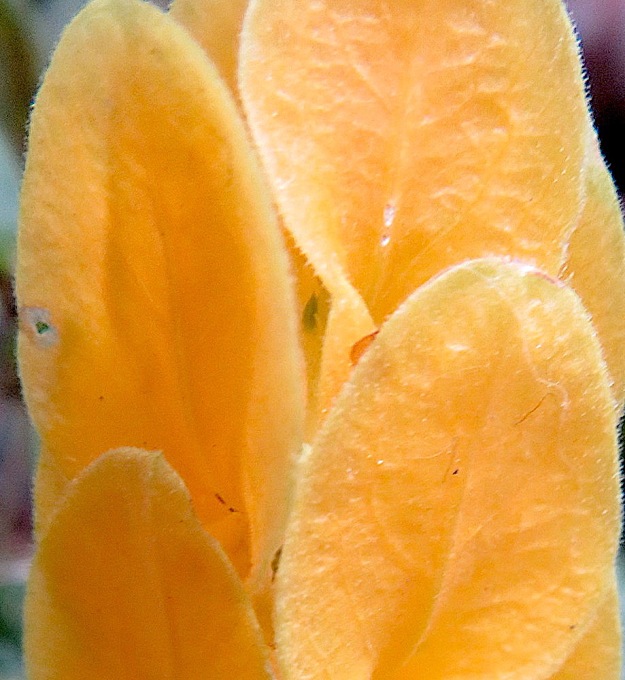 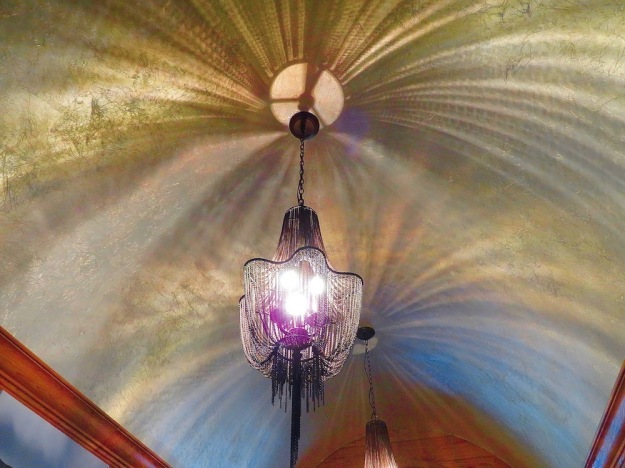 These lights were in the River House restaurant we went to on the Mississippi River near Cape Girardeau.

I couldn’t find a photo of one of my favorite houses when I did my first post, so I have to publish an addendum to my “Places People Live.” This is the house of my friend Candace, who loves color, as I do, and her husband Bob.  I’ve now added it to the collage, but for those of you who have already seen my earlier post, here is another wonderful place where wonderful people live, and HERE is the original post of all of the houses.

Mexico IS vibrant color.  I had to restrain myself….Here are a few shots.  I could have done thousands.

If you click on any photo, it will enlarge them all. 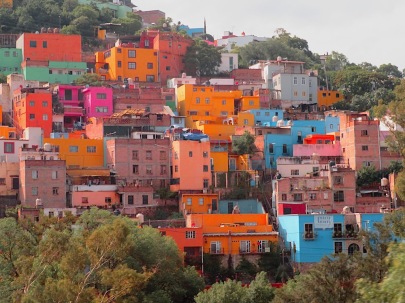 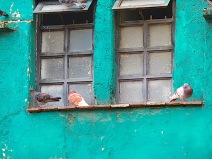