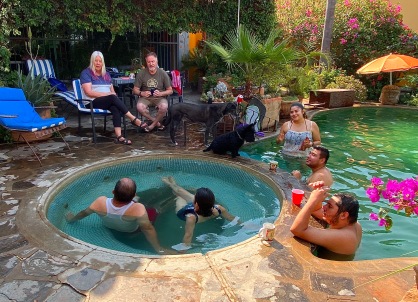 JESUS IN THE JACUZZI 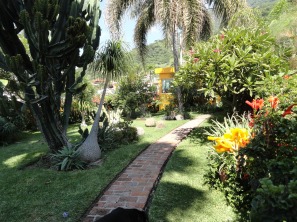 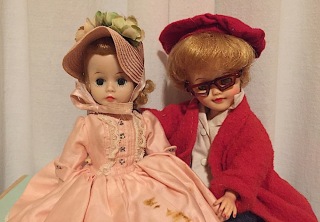 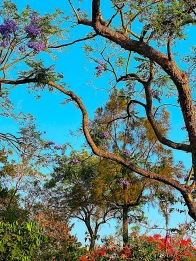 For Cee’s Midweek Madness Prompt: Words with “J” in them