When I am in traffic and I’m cut off by some jerk
who makes me miss that long light that makes me late for work,
I imagine cutting him off at some future light;
and when he catches up to me, spoiling for a fight,
mouthing a nasty tirade that puts me in my place,
I’ll have a scintillating comeback to spew into his face. 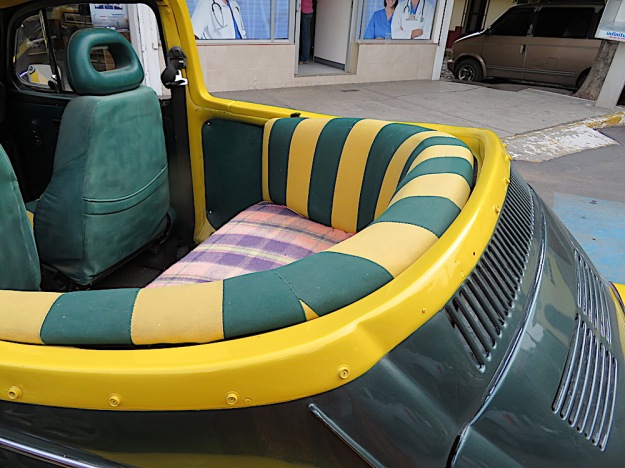 I loved this wild little car I found parked outside the pharmacy when I left it yesterday.  Someone with a great sense of humor. 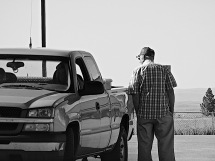 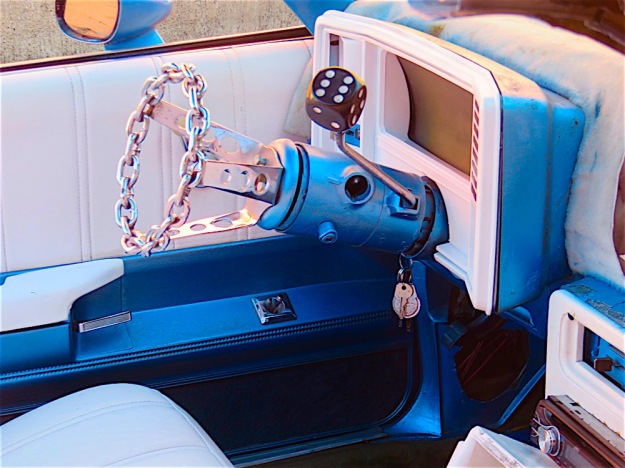 New moves for an old guy. 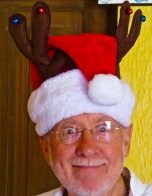 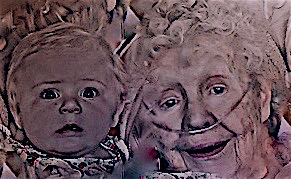 I’ve parked you in my dreams
where you sit sputtering,
engine racing,
ready to be off
over the next hill.
As always,
reaching to release the parking brake,
adjusting the seat back,
never noticing the rear-vision mirror
is slightly off-kilter.

When I was still trying to make it up to the Cabot trail in Nova Scotia in the black beast pictured above, I stopped at a big red barn restaurant—the only place close to the motel where I stayed for the night.  The meal was not memorable and was accompanied by the agony of a girl child in the next booth who SCREAMED in a high shrill voice for at least half of the time to the accompaniment of a mother who occasionally ineffectively tried to shush her.  It occurred to me that I could move, but at that point she started running up and down the length of the restaurant, piping “Ring around the rosy” in her irritatingly shrill and LOUD voice. Since I hesitated to turn to fix her with my own shaming glare, I  never laid eyes on her until they finally left half way through my meal. By her behavior, I had thought she must be three or so,  but was amazed to see when they finally left that she was more like five or six.

It was an incredible relief until another man came in with what looked like the same child. They blessedly sat a few booths beyond me as she seemed to  possess the same voice and irritating behavior.  At least, however, she stayed in her own booth—a bit further from my unappreciative ear than the last child.  The meal was forgettable.  The experience wasn’t. But, when I left, I at least snapped this photo which illustrates well the difference between the car I wanted and the gas-guzzling technologically puzzling beast that Hertz actually issued me.  We parted company last night. Such a relief to hand it back to its rightful owners.

Okay, as promised, here I am following the rules. 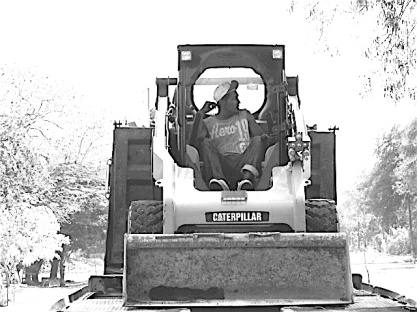 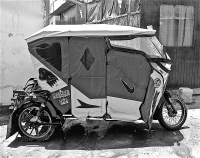 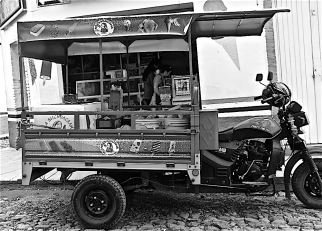 For even better photos of cars, trucks and motorcycles, be sure to look here:  https://ceenphotography.com/2016/06/16/cees-black-white-photo-challenge-cars-trucks-or-motorcycles/

It’s altering our planet, or so the experts say,
but I fear I am addicted, for I take it every day.
As regular as clockwork–morning, noon and night–
whenever I have need of it, I take it as my right.

It’s become a real compulsion, an addiction and a crutch.
I’d try to give it up but I enjoy it way too much.
Yet I do not need to search it out in pharmacy or bar,
for the thing I cannot do without is just my little car.

The Prompt: Think Global, Act Local–Link a global issue to your personal life.

See more writing on this theme at: https://dailypost.wordpress.com/dp_prompt/think-global-act-local/

The Prompt: Soulful Machines—Machines, appliances, and gadgets sometimes feel like they have their own personalities — from quirky cars to dignified food processors. What’s the most “human” machine you own?

Machines are made to serve us, so
life’s easier on us as we go.
They’re with us from our starts to ends,
so some consider them our friends.

Blenders, fryers,
washers, dryers,
curling irons and waffle irons,
fans that cool our environs,
smoke alarms and heating pads,
foot massagers and other fads
are handy, sure, without a doubt,
but really, I could go without.

There’s only one that’s necessary—
only one that I’d be wary
of giving up. For my success,
I must admit and must confess
I don’t think I’d go very far
in life without some sort of car.

It’s not that I hate walking so;
but rather that where’er I go,
I need to take a lot of stuff,
and a mere bag is not enough
for wallet, makeup, brushes, keys,
Kleenex (just in case I sneeze),
a case of CD’s, books and jacket,
sunscreen and badminton racket,

bug repellant, snacks and gum,
a bottle of Bacardi rum,
a first aid kit, my books to sell
(a box in case they sell real well)
bags for shopping because I’m green,
an ice chest, water and sunscreen,
a phone in case somebody calls me.
(I’m ready for whate’er befalls me.)

So now that we are near the end,
I’ll say my car is not my friend.
And I’ll admit to even worse:
my car is just my largest purse!