Forgottenman found an opinion column suggesting that this 50-minute podcast by /reply-all/ is one of the most entertaining EVER. I love it, too. Maybe you will as well.

A man in California is haunted by the memory of a pop song from his youth. He can remember the lyrics and the melody. But the song itself has vanished, completely scrubbed from the internet. PJ takes on the Super Tech Support case. #158 The Case of the Missing Hit 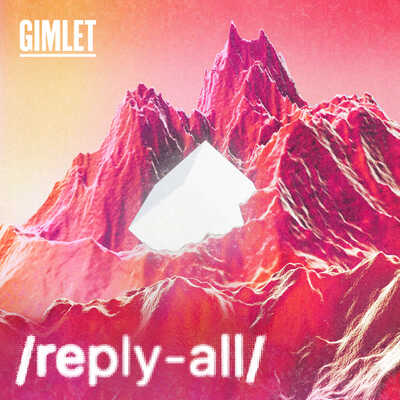 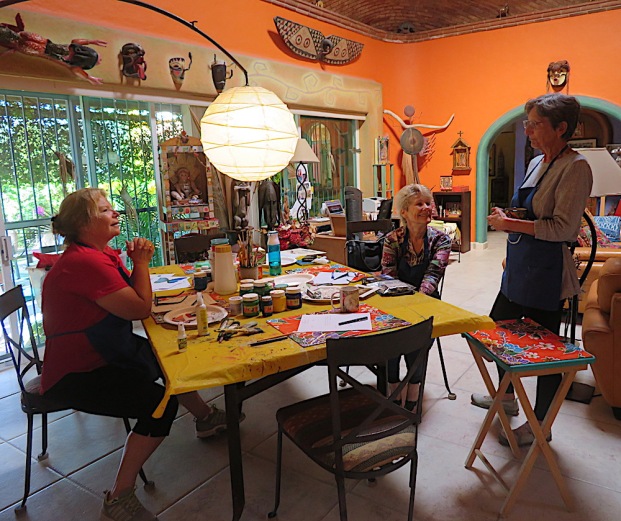 Those who yawp on about rainbows and the weather are too wordy.
I’d rather converse at great length about topics more nerdy.
Crossed ankles and a pot of tea with polite conversation
seem somehow remiss in their mental titillation.
Give me feet up on the coffee table with a nerd or two—
both talk and a libation of a stronger brew.
Quantum physics, writing, music, games or art
make for a connection that is closer to my heart.
When it comes to cliques that I could  be a part of,
I prefer to find a group that I can find the heart of.

This performance by a father and his children is so touching. It was sent to me by my friend Sharon who received it from our friend Lynda.  Isaac and Nora are two talented siblings from Quimper, France (originally from Seoul, South Korea)  who melt the hearts around the world with their cover of a Cuban song “Veinte Años” . … The song is so popular that it has dozens of covers like Pablo Milanés, Diego El Cigala or the young Spanish Silvia Pérez Cruz.

The Voice of Music 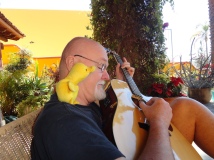 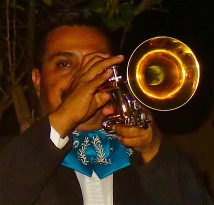 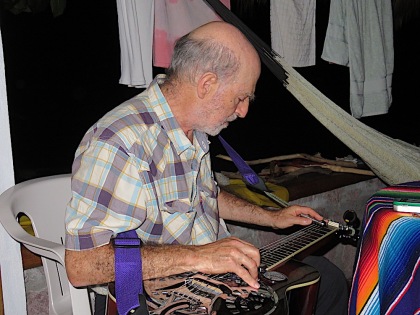 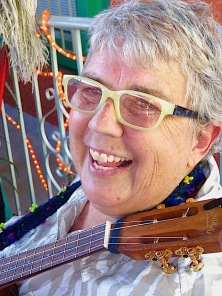 Someone just commented that there should be sound on this post, so  here is Christina Anfossie’s musical rendition of my poem “Naughty little Pleasures.” https://judydykstrabrown.com/2018/04/03/set-to-music-naughty-little-pleasures/

For Cee’s Fun Foto: The Sense of Hearing. 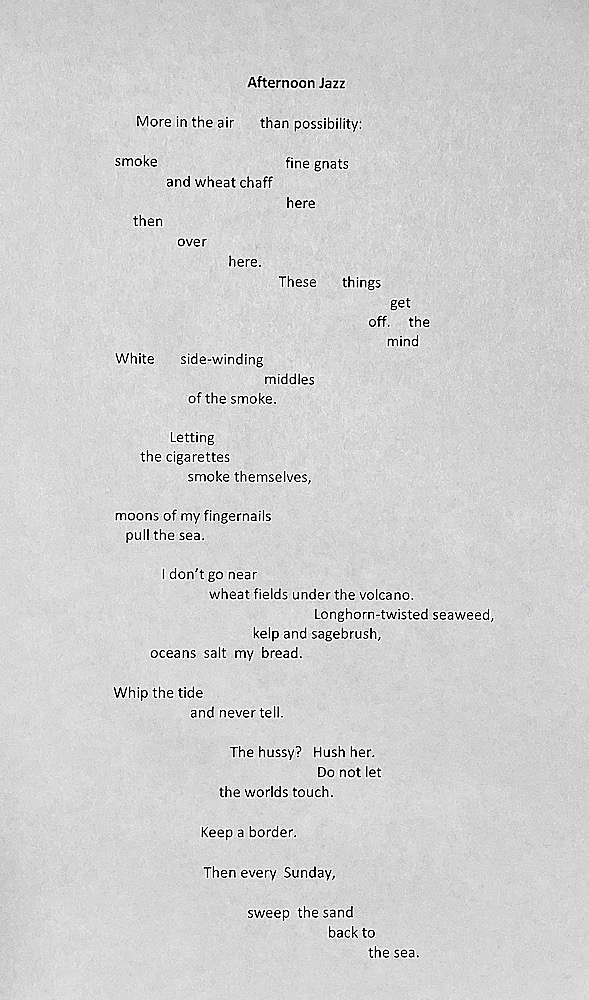 For NaPoWriMo, they want us to write a poem that copies the style of a favorite song or type of music. I chose Jazz.music

For more information about this incredible family group of nine go here: http://www.cielitolindo.co/?fbclid=IwAR3BVk0yyNtOjcTRo7v4ETyIQjaJCTEW5d2ADaH1Cn6oB1nyt6Wo1BWkjOo

Stick with this one to the end! 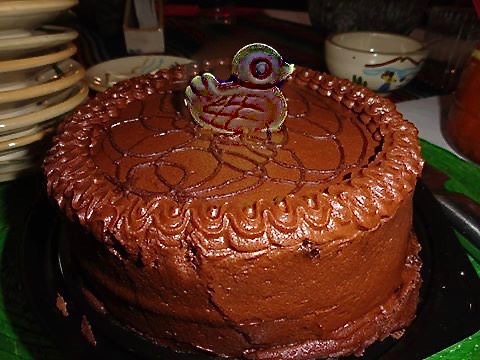 I have three different friends who have set my poems to music. Here’s another one recorded by Christine Anfossie, who also wrote the music. Thanks, Steve Raschke, for doing the remastering. I’ve published the poem before, but to listen to the musical version, click on the arrow below. If the arrow doesn’t work for you, click on the  link below it. The picture will vanish, but you’ll hear the song.. Weird.  For some reason some browsers won’t let you use the arrow.

You’re being good and I am not.
I broke my diet and got caught.
I’d have resisted if I could,
but chocolate cake just looked so good.

I bought a piece, not a whole cake.
I thought a meal of it I’d make.
But now you feel you must rebut
my obvious need for chocolate.

Will you soon go? It’s getting late,
and there’s this chocolate on my plate.
And though I know it’s impolite,
the chances that I’ll share are slight.

Of your smug lecture I’ve had enough
and now it’s my turn to be tough.
If you must fall from your high throne
and dine on cake, go buy your own!

At 6 .m. the continuing noises of the party across the street awakened me. By 7:30 they seemed to have quietened, but then a new raised voice took their place. Yesterday, someone put their cow in my spare lot beside my house and after a brief period of silence last night, it has once again begun its cries of distress. I’ve called the guard house to ask if someone could check to make sure it is okay. At first they said no, but then I repeated that this is my lot but not my cow. They have said they’ll send a security car. 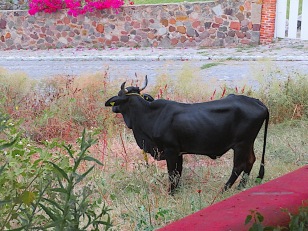 Ten minutes later, I myself went down to check on the cow. It seemed to be okay. The rope was not tied around its neck and its horns were not entangled in any tree or bush. It was just bawling. And bawling. And bawling. As I took this photo, the security car pulled up and a very large man got out. Was this his cow, I called down from over the wall, as my house is higher up on the mountain than my spare lot. He answered yes, and then I asked if it was okay. He said yes, that it just missed its calf. Could he not take it up the mountain to be with its calf, I asked? No, because it was eating the grass on my lot, he said. Could he not bring the calf down to its mother? How we resolved the matter I do not know, but the noise has stopped and the cow is gone. I do not at all mind if farmers graze their animals on my lot, but the separation of mother and baby ate at my conscience, not to mention being quite an annoyance as the cow brayed night and day.

Now, after a hearty breakfast,  my house guests have all departed for La Manzanilla and as I see them off, I hear that the party at the house next to the one that partied all night has started up. These are the sort of problems we face in Mexico. Noisy neighbors and overzealous cows. Happy New Year one and all! I said it once before and will say it again. In Mexico, there is always music!!! 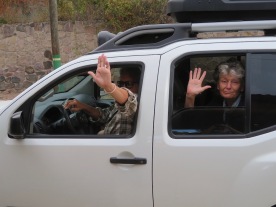